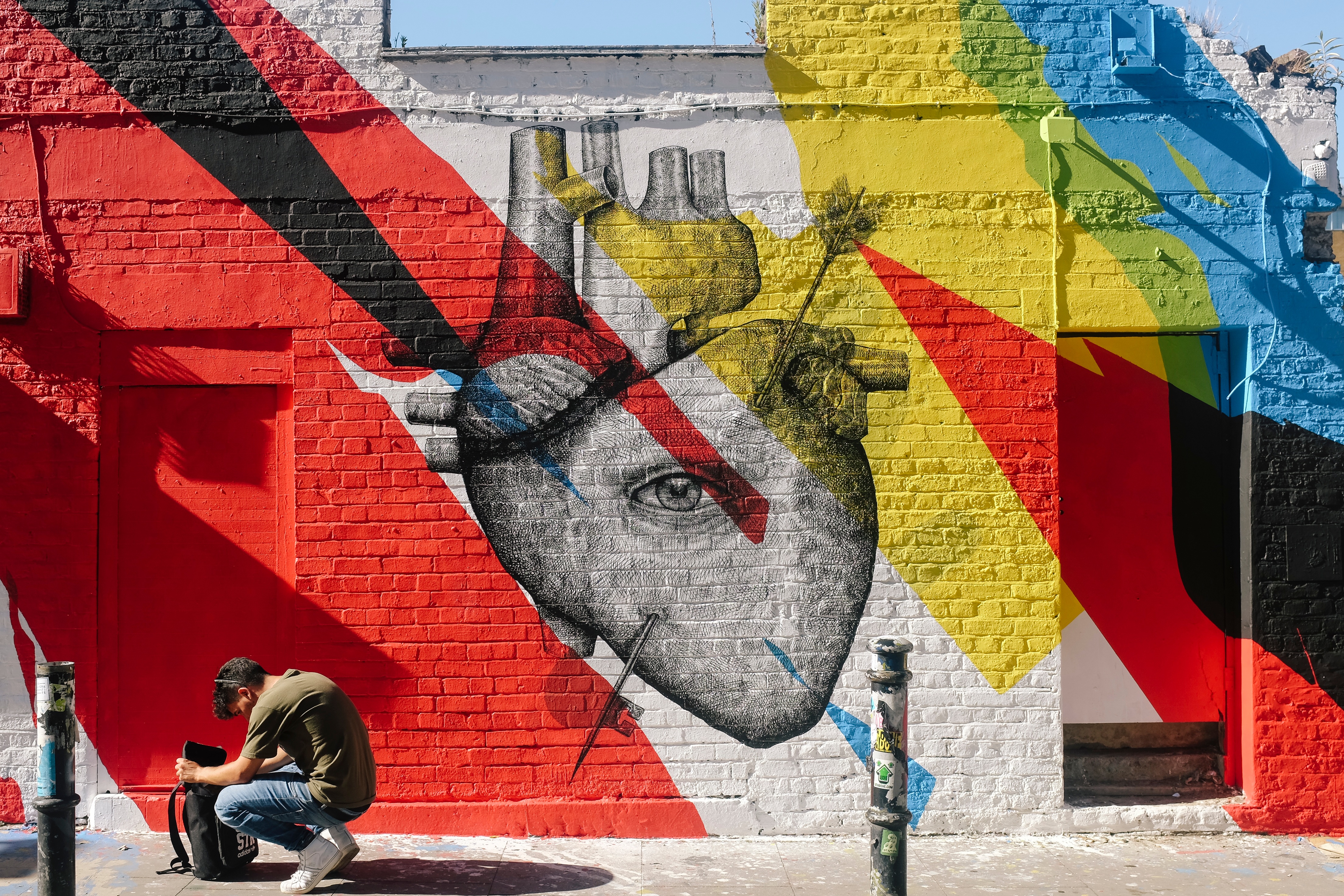 My heart is like a big, fat, ripe pomegranate. Juicy, yet stale pieces of it fall off with every beat and every impulse of every common day, until nothing but a clean meaningless white crust of impressions remains. It’s an outward silence twisted inside into...

Posted at 17:26h in Literary Analysis by Ana Todor 0 Comments
1 Like
Share
The First World War was one crucial event that changed the face of literature forever.  A generation of writers became paralyzed by the extreme destruction that war brought about, showing a face of human nature that was never before seen. Gertrude Stein liked to refer to this generation as „the lost generation” because for the first time the vision upon the world was fully shattered and writers could not find anything else to envision but the absurdity of human destiny in the cataclysmic context. The changing times demanded different, new modes of expression. Modern writers, like James Joyce made use of stream of consciousness techniques to crystallize the inner monologue of characters. But these were not simple stylistical devices. Their main role was to convey the irregularities of thought, but this further led to underlining the irregularities of human experience. For the first time, existence is hopeless, idenitity is void and writers themselves sought to discover a new sense of identity, as if the human spirit had once again lost its innocence and had been cast away from the Garden of Eden. Among all the writers, Virginia Woolf is probably the best one to describe this modern interbelic search of identity.
Read More