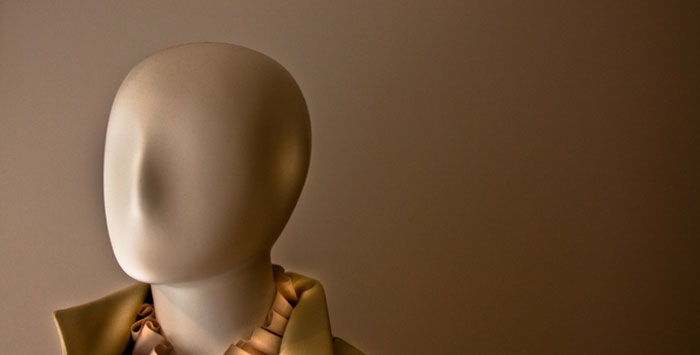 26 May The bald singer (monologue)

While seeing Eugen Ionesco’s play The bald singer I had the grotesque feeling of slipping away. As if I was no longer there.. as if the unveiled theatrical mechanism, its absurdity, has taken over my emptiness too. I would have burst in a supreme laughter if I hadn’t remembered I wasn’t alone.. I would have walked up the stage, enraged, in a Saturnalic feeling of lust and desire. I would have stripped naked, strangled some blood from the universal vein, I would have felt alive as if my hunt had just begun. My hunt for sense.. Having lost everything, I would have had nothing else to do but to find a new beginning. And as in all beginnings, this would have made me a creator.

But there was enough light for my scenarios not to flow. I did not applaud. I did not stand up. I did not blink. In that noiseless nonsense inside my head  I oculd see the bald singer using the same comb, over and over, plowing my brain, plowing my sighs.
And yes.. My name is Sherlock Holmes….

Running to the theater is sometimes such a blessing. Sit in the front row and observe that conventional universe. Actors messing all around in an absurd notion .. in motion, that sometimes you are contaminated with the same lack of sense.